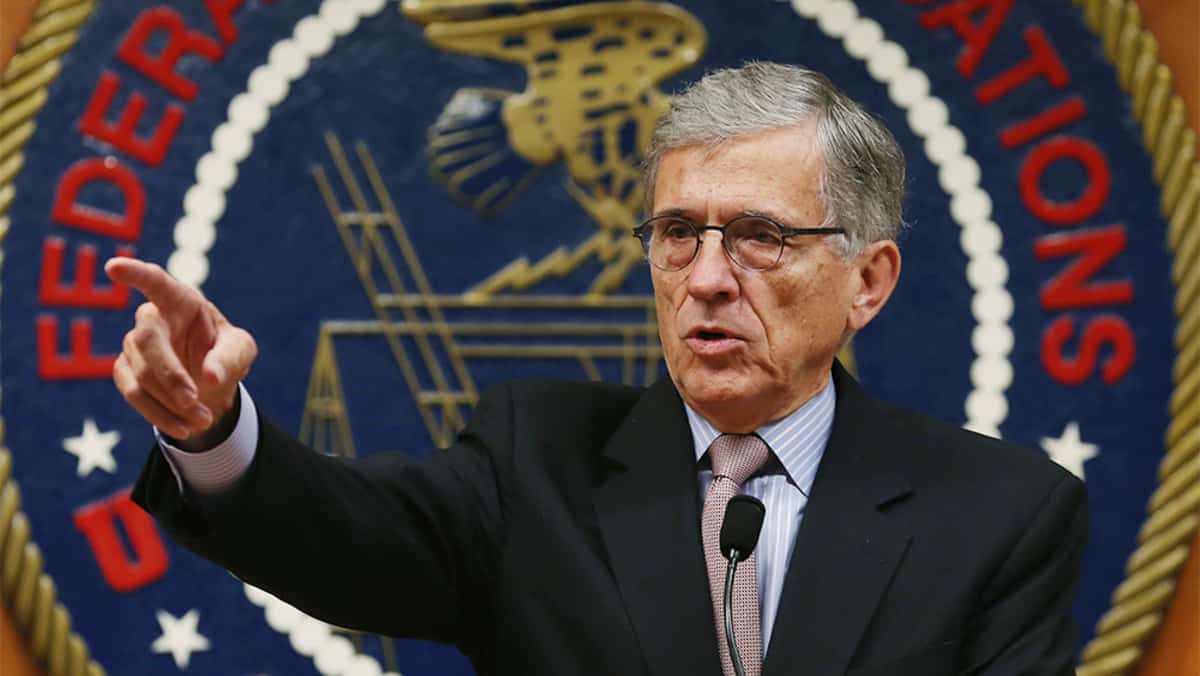 Chairman of the Federal Communications Commission, says the potential for billions of dollars in revenue to US telecom corporations justifies rolling out 5G without testing for possible health hazards. Tom Wheeler really says that — and much more you will not like. Prior to being appointed by President Obama, Wheeler worked as a venture capitalist and lobbyist for the cable and wireless industry, holding positions including president of the National Cable & Telecommunications Association and CEO of the Cellular Telecommunications & Internet Association. As is customary for FCC chairmen, he resigned when President Trump’s administration began. This is a classic example of what is called regulatory capture, which means the companies being regulated by government have captured the agencies that regulate them. -GEG