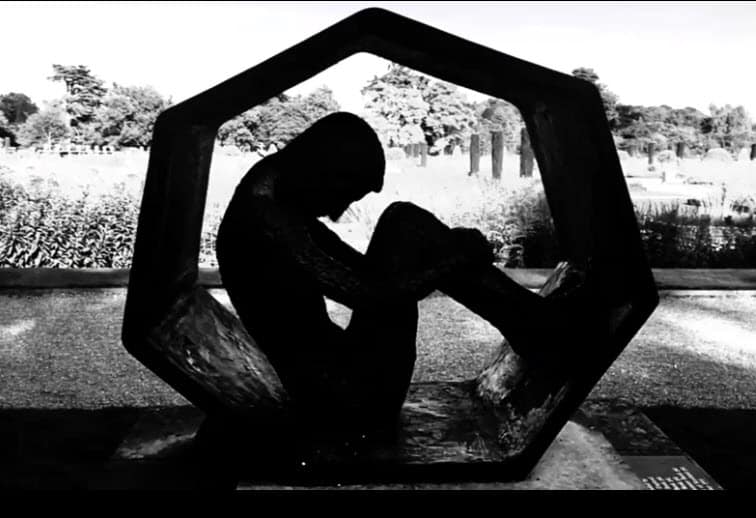 Perhaps you have suspected that the specter of world overpopulation has been exaggerated but still accept the inevitability that, sooner or later, the human population will exhaust the Earth’s limited resources. You will be pleased to learn that the latest population statistics show that, as societies become more advanced and have access to more technology, their birth rates decline. This phenomenon already threatens the most technologically advanced countries, like the US and China, with a decline in population to the point where there now is concern over their ability to sustain themselves into the future. 2020 Feb 10 – Source: Truthstream Media

[Since the inclusion of this commentary in the RPU archives, I was reminded of two books I read in 2015 that provide an alternate explanation of the population decline in developed countries. They were written by Kevin Mugur Galalae who documented the implementation of a covert plan to scientifically reduce the human population – a plan that has been secretly followed for almost a hundred years by the political and social leaders in all major nations. There is widespread acceptance of the argument that the threat of overpopulation is so grave, all other matters must be secondary to finding ways to reduce human reproduction. The argument continues: Since the masses cannot be trusted to do this voluntarily, politicians and academics (and even some religious leaders) believe it must be done to them without their knowledge. Numerous techniques have been adopted for this program but, at the top of the list is fluoridated water presented as a means of reducing tooth decay. The point of this addendum is that almost all developed nations of the world have had fluoridated water systems for several decades, and one of the consequences is a significant decline in fertility in those areas. In every part of the world, population expansion is significantly curtailed or becomes negative within months following the addition of fluoride to the water supply. Although this may be good news to the depopulation engineers, it has produced horrible health and political consequences to the surviving population. Galalae’s books are Killing Us Softly, and Chemical and Biological Depopulation. – GEG]