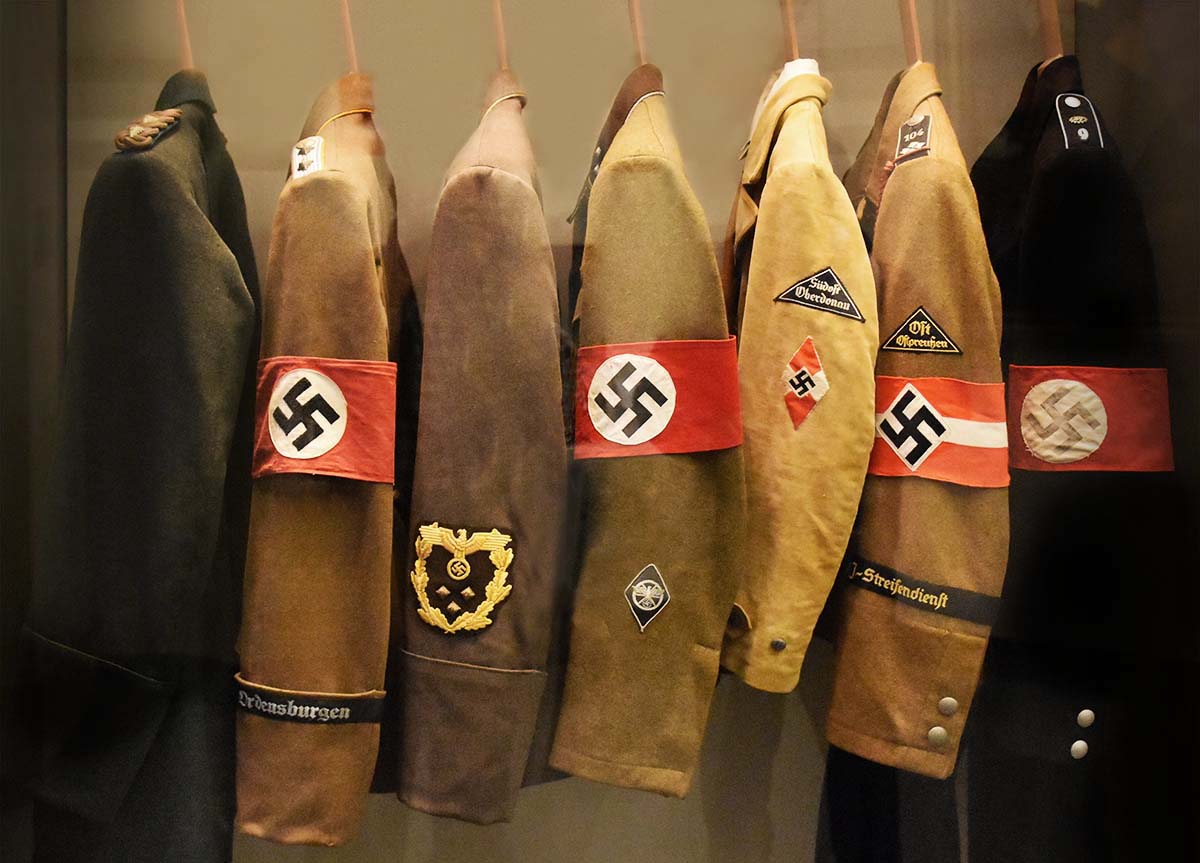 Operation Paperclip was a secret program of the US Army at the end of WWII in which more than 1,600 German scientists and engineers were taken from Germany to the United States for government employment. Many were members of the Nazi Party. Several had been particularly bad actors and, without this operation, would have been brought before the Nuremberg Court and likely executed for war crimes. The justification for this secret maneuver was to obtain Germany’s technical knowledge of rocketry and chemical warfare which would be valuable in the looming Cold War with Russia. Author, Annie Jacobsen, has done an amazing job of locating the hidden documents. 2014 Mar 15 – Source: Politics and Prose