New Evidence That Viruses are Friends, not Enemies. Really! 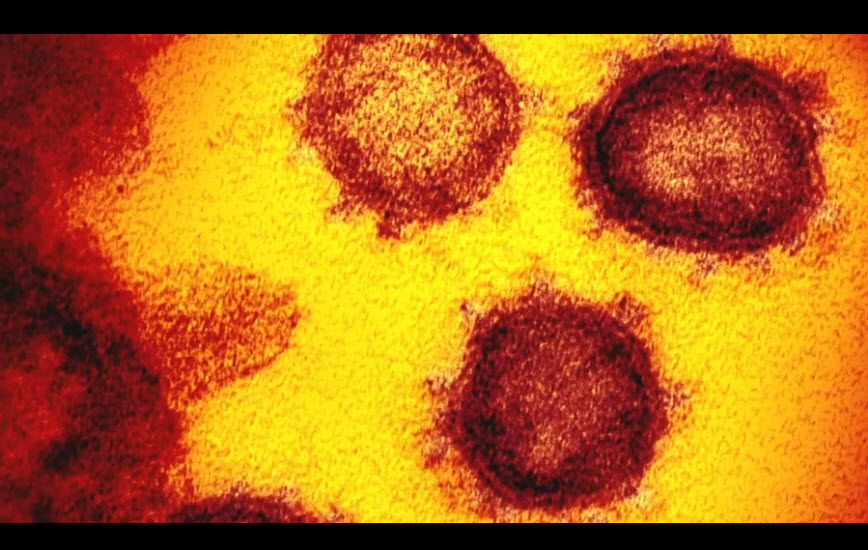 In this nine-minute video, the current theory that viruses cause illness is compared to an emerging theory of exosomes, which have the same structure and the same content as viruses but which are immune-system ‘good guys’. That’s because their function is to gather debris from inside cells that have been damaged by environmental and systemic toxins and carry it out of the cells where it then can be removed from the body completely. Exosomes also notify other cells of this activity, which causes the entire system to mount a defense. Exosomes look like viruses and behave like them as well. However, the traditional theory views their association with toxic particles as evidence they are bad, while the new theory views their association with toxic particles as evidence they are good. The debate is on, but there is a growing understanding among scientists that viruses and exosomes are one-in-the-same. If that is true, does it make sense to design a vaccine to kill them? Released 2020 May 7.  Source: hipe GALAXY