More Details on the Fake Pandemics of Dr Fauci 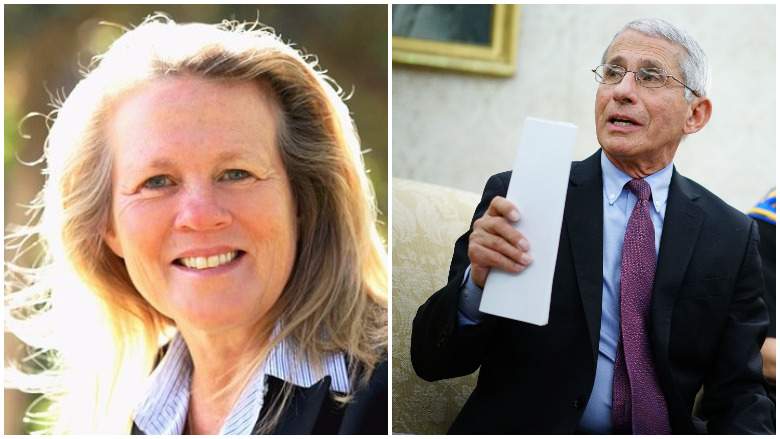 Dr Judy Mikovits, a high level researcher who worked in the government program to combat AIDS, discovered that the nation’s blood supply from healthy donors was contaminated with disease causing retroviruses from mice and monkeys and that the source was vaccines given to infants and young people. The vaccine industry and the government’s Center for Disease Control immediately launched a massive cover up to prevent the public from learning about it. Mikovits, however, told her superiors she would go public with her discovery. The next day, she was arrested and sent to prison – without a warrant or any charges of a crime. The press reported she illegally removed government documents from the laboratory. As you will see in this video, what she removed was her personal notebook (with a Mickey Mouse cover, no less) containing her handwritten summary of meetings, deadlines, and appointments. This was her personal property, and its contents did not violate professional ethics or agreements. The story was an attempt to demonize her in the public mind so no one would believe her. She was warned that, if she spoke to anyone about the contaminated vaccines, she would go back to prison – for life. Now, she has decided to speak out at all costs. All of this was orchestrated, she says, by Dr. Anthony Fauci, head of President Trump’s Coronavirus Task Force. Is Dr. Mikovits telling the truth? You have heard officialdom condemn her as a thief and a liar. Now hear her side of the story. This interview was conducted by Charlene Bollinger in May, 2020 – Source: The Truth about Vaccines

We recommend also viewing ‘The Fake Pandemics of Dr Fauci’, the documentary that triggered this interview.