Megacities and Urban Dystopia – Our Future is Planned 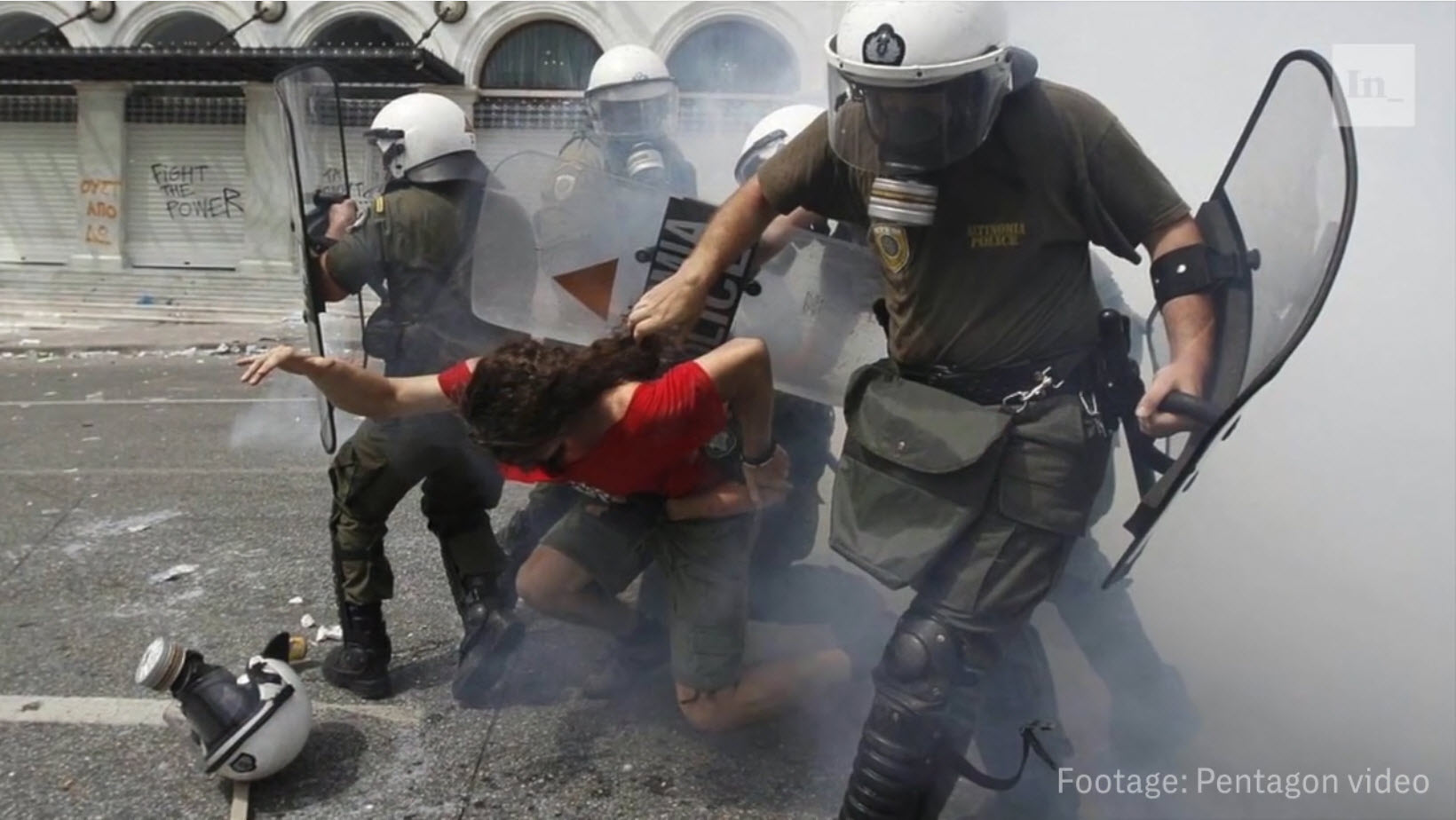 A glimpse into the future at what life will be like in large cities as foreseen by the US military. This video is used at the Pentagon’s Joint Special Operations University and was obtained by Intercept via the Freedom of Information Act. It depicts the consequences of the UN’s Agenda 21 and Agenda 2030, which call for forcing almost all of humanity out of rural areas and into urban centers where they can be more easily monitored and controlled. The bait for this program is the vision of protecting and restoring the natural environment, but the reality is the horror depicted in this video. The narration accurately explains the chaos and human misery that lies ahead, but it is presented in a matter-of-fact tone to explain why the future must be dominated by a powerful and resourceful military presence. If we do not stop the UN agenda soon, this video shows you what your life will be like under urban martial law – and you will not be happy about it. Original date: 2017.