“I am the majority!” 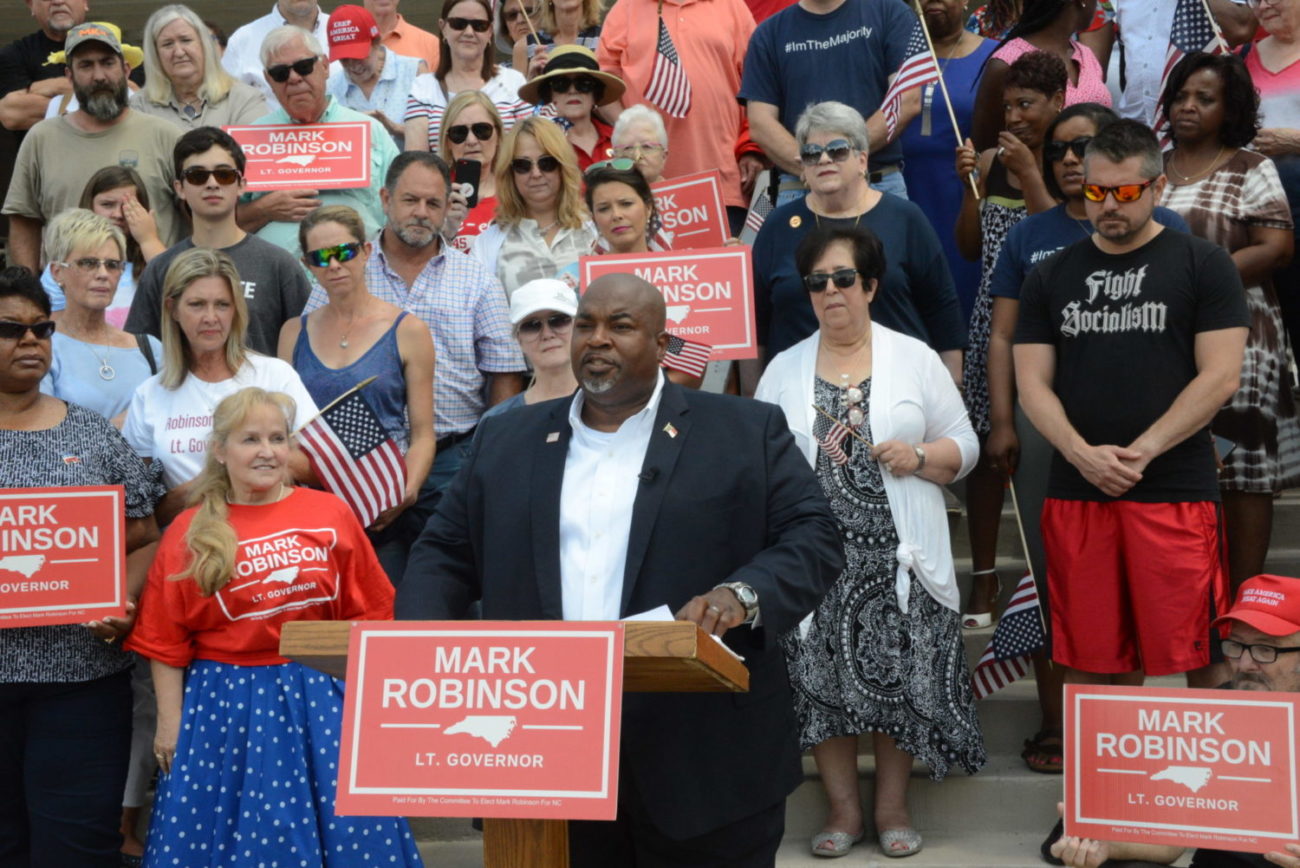 Here is one of the most powerful and memorable speeches ever delivered – and it is less than 5 minutes. It was delivered on April 3, 2018, as a public comment before the City Council of Greensboro, North Carolina, on a proposal to prevent gun shows from being held within the city. After attorneys and carefully tutored school children had delivered their comments in support of the measure, Mark Robinson walked to the podium, and this is what he said: