The Useful Idiots of Leninism and Technocracy 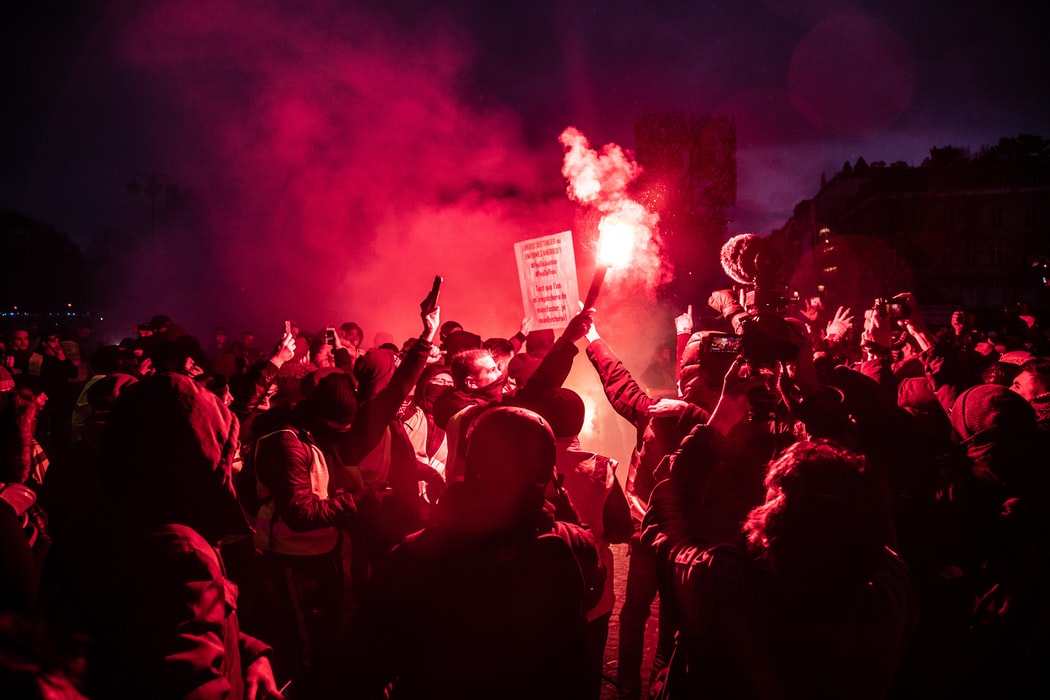 Patrick Wood, Publisher of Technocracy News, analyses the crumbling tranquility and political stability in America as of June, 2020. He shows how unelected ‘technocrats’ are replacing politicians as the ruling authorities in society and how the new structure is beyond citizen control. Government is becoming governance. The phrase useful idiots (sometimes translated as useful innocents or fools) is attributed to Lenin and Stalin as their private opinions of leftists who help communists overthrow the non-communist governments in which they live. It is standard Leninist strategy applied to revolutions in non-communist countries to (1) recruit idealistic leftists into mass-action organizations with high-sounding goals, (2) lead the idealists into confrontations, riots, looting, and destruction of property, (3) shortly after this results in regime change, either by violent overthrow or by parliamentary action, kill the idealists! The seasoned communists who are in charge know from experience that, when the idealists see the reality of the new system, they will object and become “enemies of the revolution”. The Leninists in charge do not wait for that to happen. This is the meaning behind the phrase: Useful Idiots. Recorded 2020 June 16 -Source: Technocracy News & Trends