The War on Cops is not about Racism 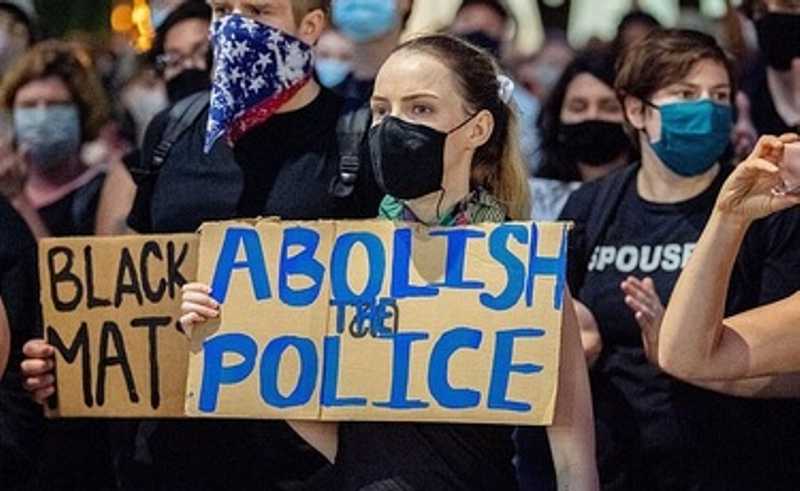 Heather MacDonald, author of The War on Cops, strips away the usual emotionalism from the issue of police brutality and turns, instead, to statistics. The numbers are shocking. Instead of supporting the widespread belief that American police are infected with systemic racism against blacks, the numbers prove otherwise. When the number of incidents of excessive police violence are compared to the relative sizes of racial populations, it appears that there truly is anti-black bias. However, when they are compared to the relative sizes of crime populations, the bias is negative. The reality is that there is more crime in minority neighborhoods, more need for police intervention, and more exposure to the possibility of excessive violence. MacDonald makes it clear that the disintegration of support for police is a crushing blow, not only to all Americans, but particularly to those living in black communities where crime rates are soaring. 2020 July 30 – Source: AmericanExperimentMN