Communist China Has a Million People in “Re-Education” Camps 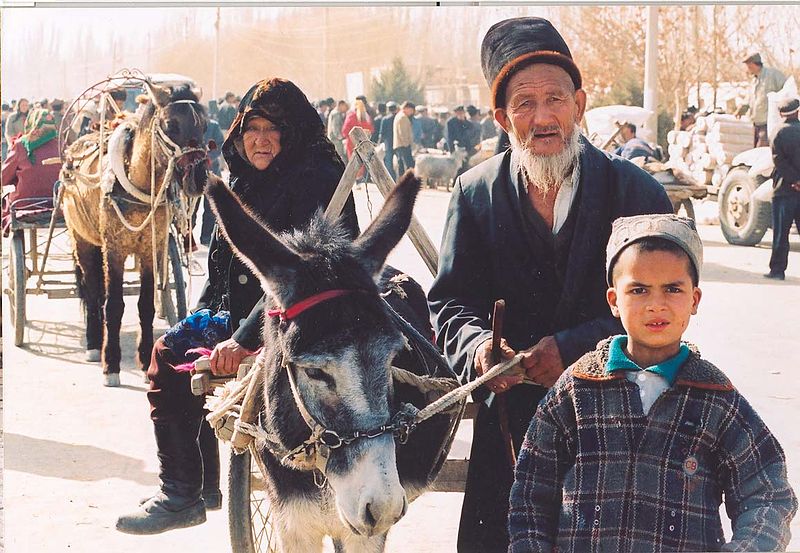 The Communist Chinese dictatorship has hundreds of thousands or even more than a million minority Muslims imprisoned in a sprawling network of “re-education” centers. Like Christians and Falun Gong practitioners, the Uighur Muslim community in Western China faces horrifying abuses and oppression from the dictatorship. In this amazing BBC report, you can see satellite images, pictures, propaganda videos about the controversial camps, and other evidence proving these monstrous crimes. You can also read interviews with Uighurs abroad. Check it out and spread the word.