AIDS is Caused by Drugs – It is Not Contagious 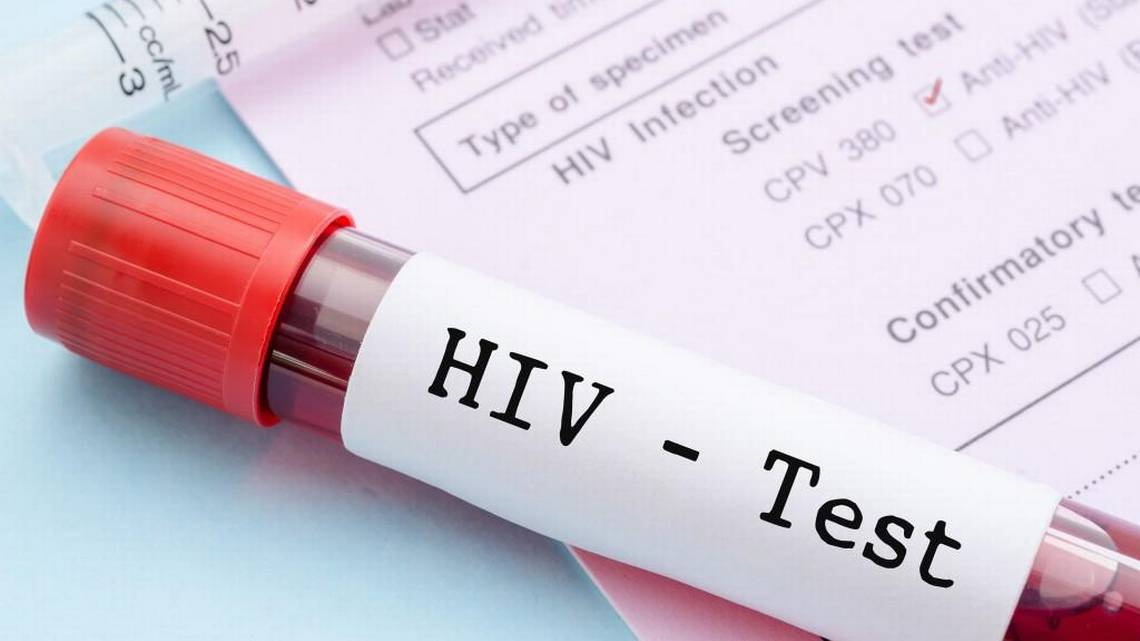 David Rasnick, PhD, has been involved in medical research for over 30 years and was deeply involved at the beginning of the search for a cure for AIDS. Gradually, he became aware that the most fundamental assumptions behind this research were wrong. What he discovered was shocking: The virus called HIV has never been proven to exist as a unique pathogen and, in fact, may not even exist. It was merely decreed into existence by those who stood to gain huge fortunes from testing kits and treatment protocols. The kits are worse than useless because they respond positive to antibodies found in a wide range of common diseases. Furthermore, the treatments are so toxic, they create both the symptoms and the deaths attributed to HIV. All of this was a dress rehearsal for the COVID-19 scenario forty years later. This interview, conducted by Len Saputo, MD, was recorded in 2008 – Source: David Rasnick 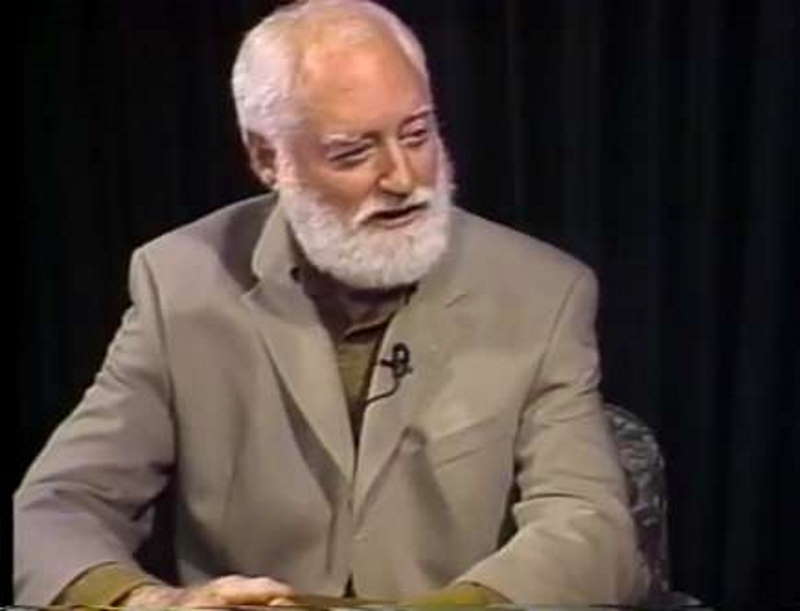