The Theory of Evolution has One Tiny Flaw – No Real Evidence 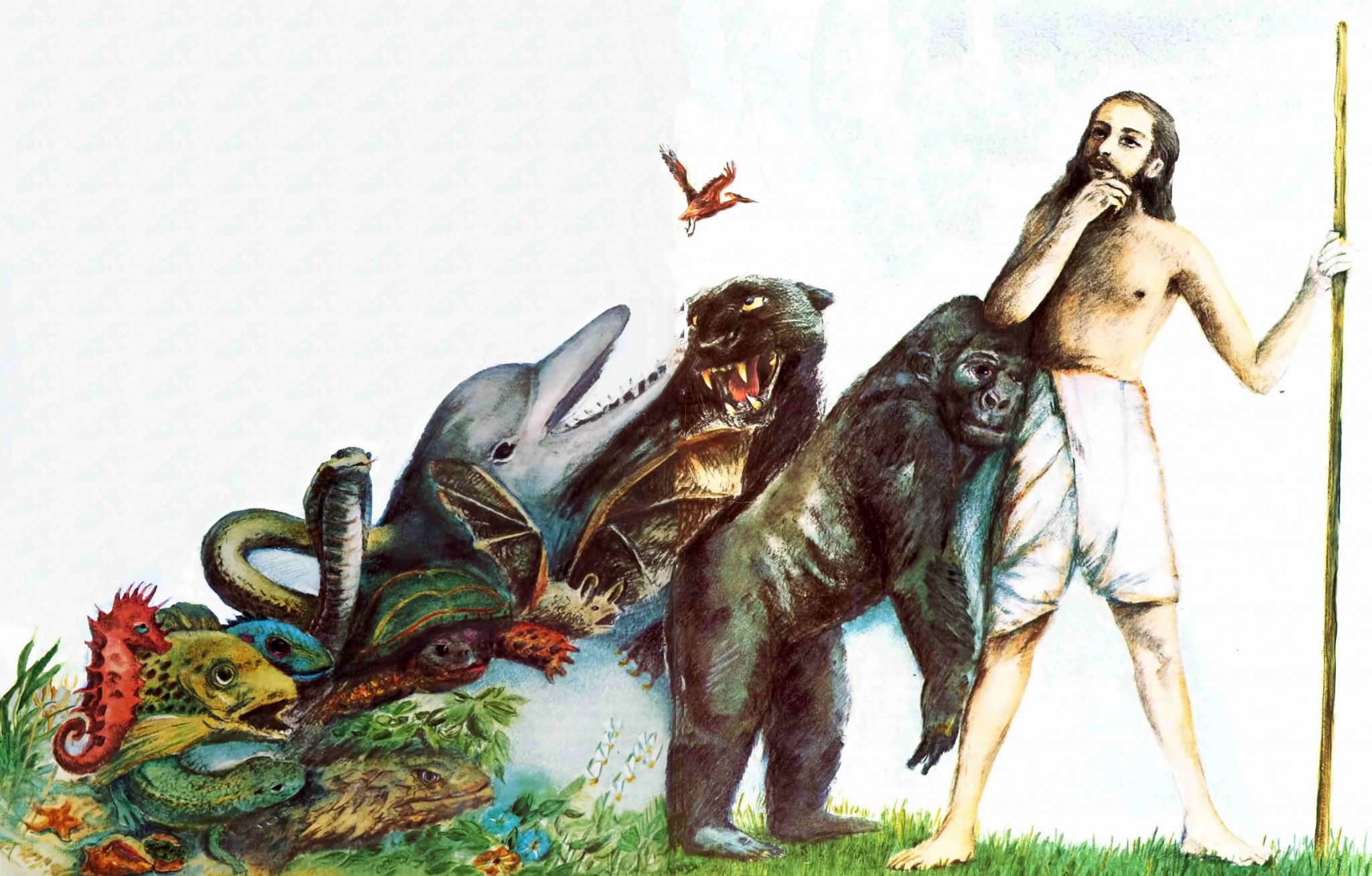 David Berlinski holds degrees from or has taught at Columbia, Princeton, Stanford, Rutgers, and University of Paris. He has authored books on higher math, systems analysis, biology, Newtonian physics, and the theory of evolution, which is the topic of this program. Yes, there is lots of circumstantial evidence for evolution, but no scientific evidence. The so-called evidence really is conjecture and, in most cases, the same ‘evidence’ can be used to support either the theory of evolution or the theory of intelligent design depending on the conjecture. The startling fact emerges that the theory of species evolution has never been confirmed by scientific method. 2008 Apr 23 – Source: Coldwater Media 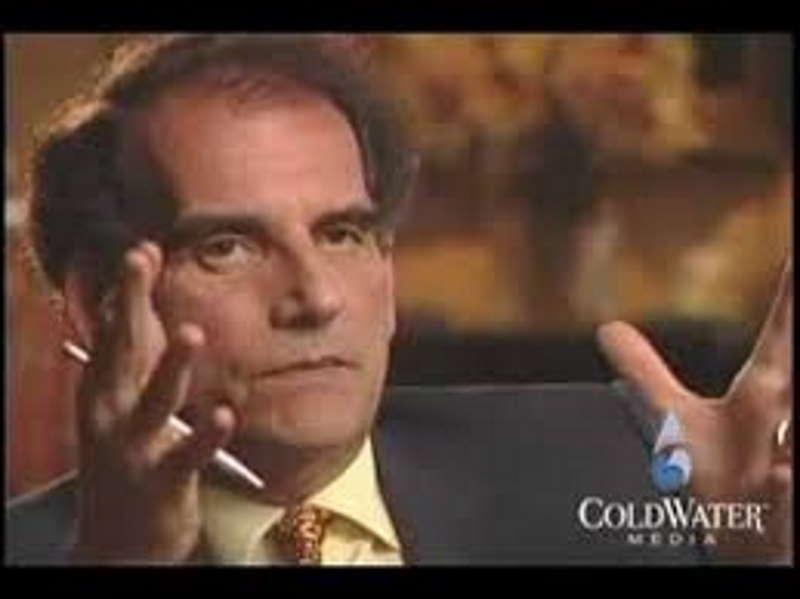