Give me Liberty or Death! – Was Patrick Henry Speaking to us?

This is a 22-minute film from 1936 that starred John Litel as Patrick Henry. You will be stunned at the similarity of the conditions in 1775 that led to the American Revolution, and the conditions that exist today. Patrick Henry’s famous speech in which he said “Give me liberty or give me death” is included in its entirety, and delivered with such passion and clarity of expression, it is easy to imagine sitting in the room during the Second Virginia Convention listening to every word. Henry’s analysis of the growing tyranny, and his call to action before it is too late is just as appropriate to us today – perhaps even more so – as it was to his fellow Virginians in 1775. Although this is taken from American history, the issues are universal. Speech delivered on March 23, 1776. Film released in 1936. Source: Randy Gibson 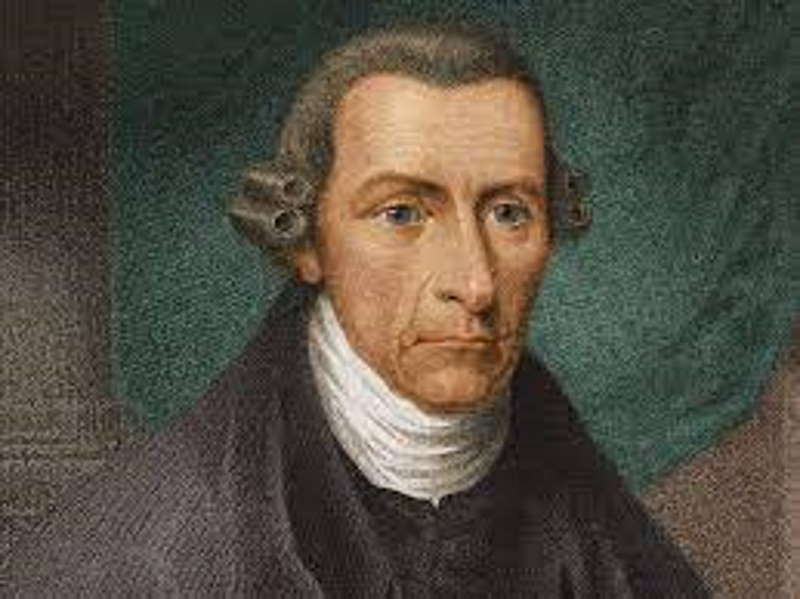