InDoctorNation – Making a Killing with COVID-19 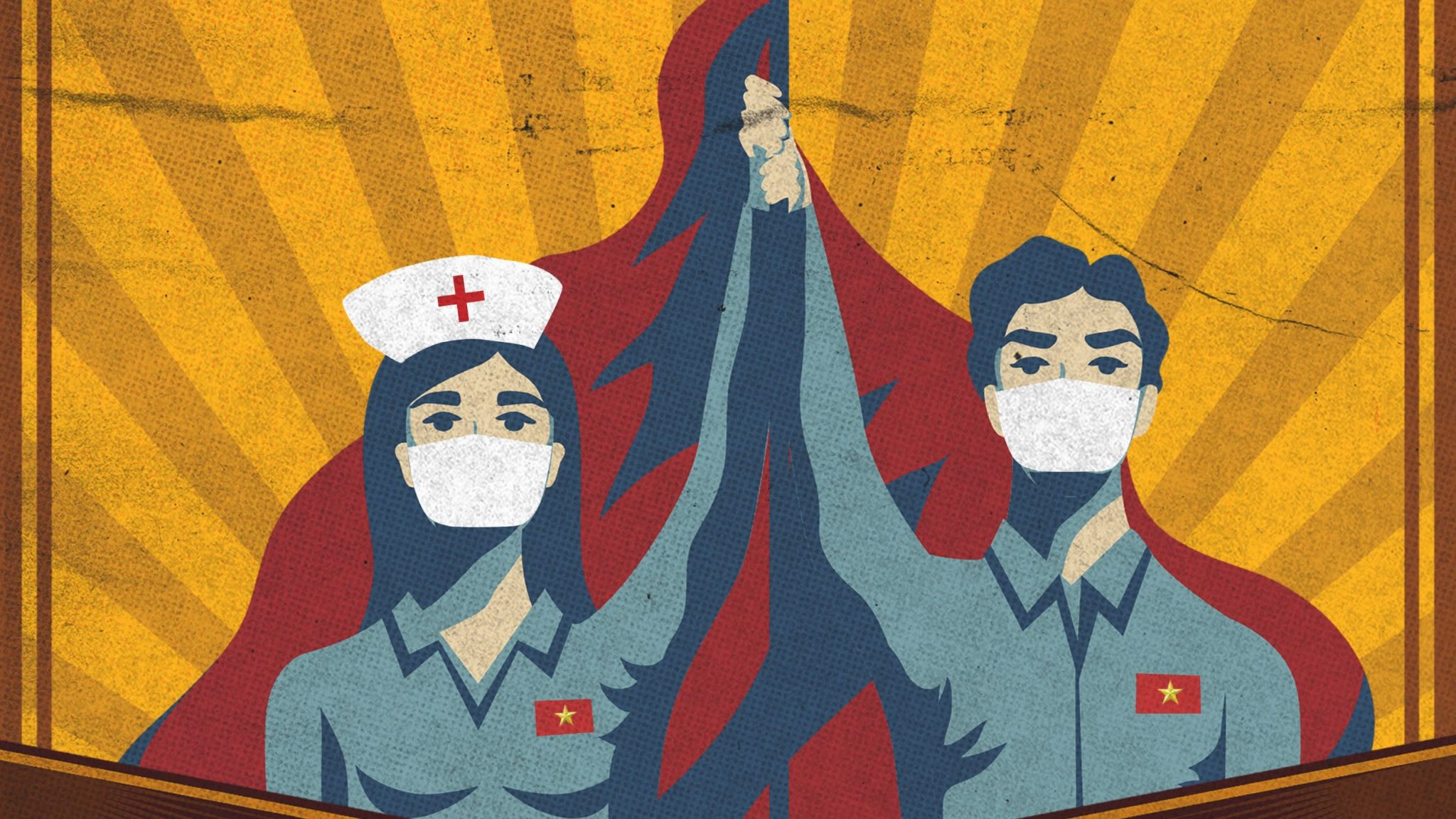 Wikipedia and other Establishment ‘fact checkers’ are having an attack of apoplexy describing this documentary as an anti-vaccine, conspiracy-theory smorgasbord. Remove the word theory, and the statement is accurate. In fact, it is one of the most truthful and enlightening video commentaries you will ever see. It follows the money and finds massive political and scientific corruption. It includes a major segment featuring Dr. David Martin. He uncovered who patented the coronavirus years before it became known to the public. This feature-length documentary also exposes the nefarious roles of the WHO, Bill Gates, Tedros Adhanom, and Anthony Fauci. Even though this video was banned on YouTube and every Establishment social-media platform, it broke all previous records and, within just the first few days, was viewed online by almost a billion people worldwide. That’s what is causing the apoplexy. The pandemic fraud cannot survive that kind of exposure. 2020 Aug 18 – Source: London Real 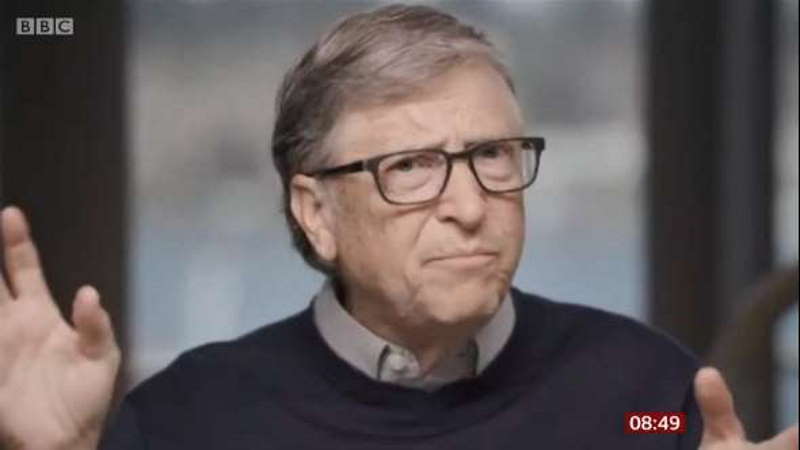