I’ve Realized I’m no longer a Leftist. Here’s why. 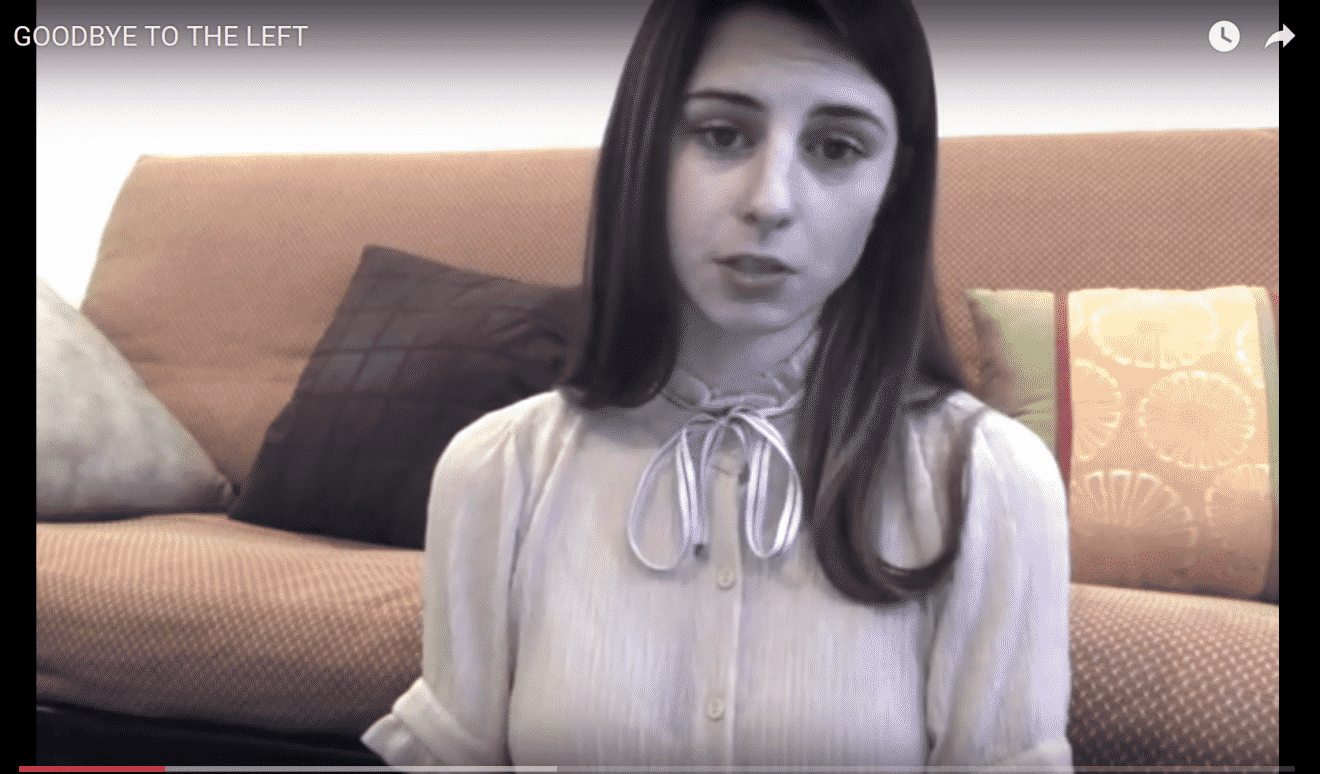 Lindsay Shepherd was a teaching assistant and a self-described leftist who decided to show a video of Canadian Professor Jordan Peterson, a well-known anti-PC crusader, questioning government mandates forcing people to use the “preferred pronouns” demanded by transgender individuals. For that, she was mercilessly attacked by the Left. It was the straw the broke the camel’s back. In the video below, she explains why she decided to ditch the “disgusting” leftist culture.