More Deadly than War – The Communist Revolution in America 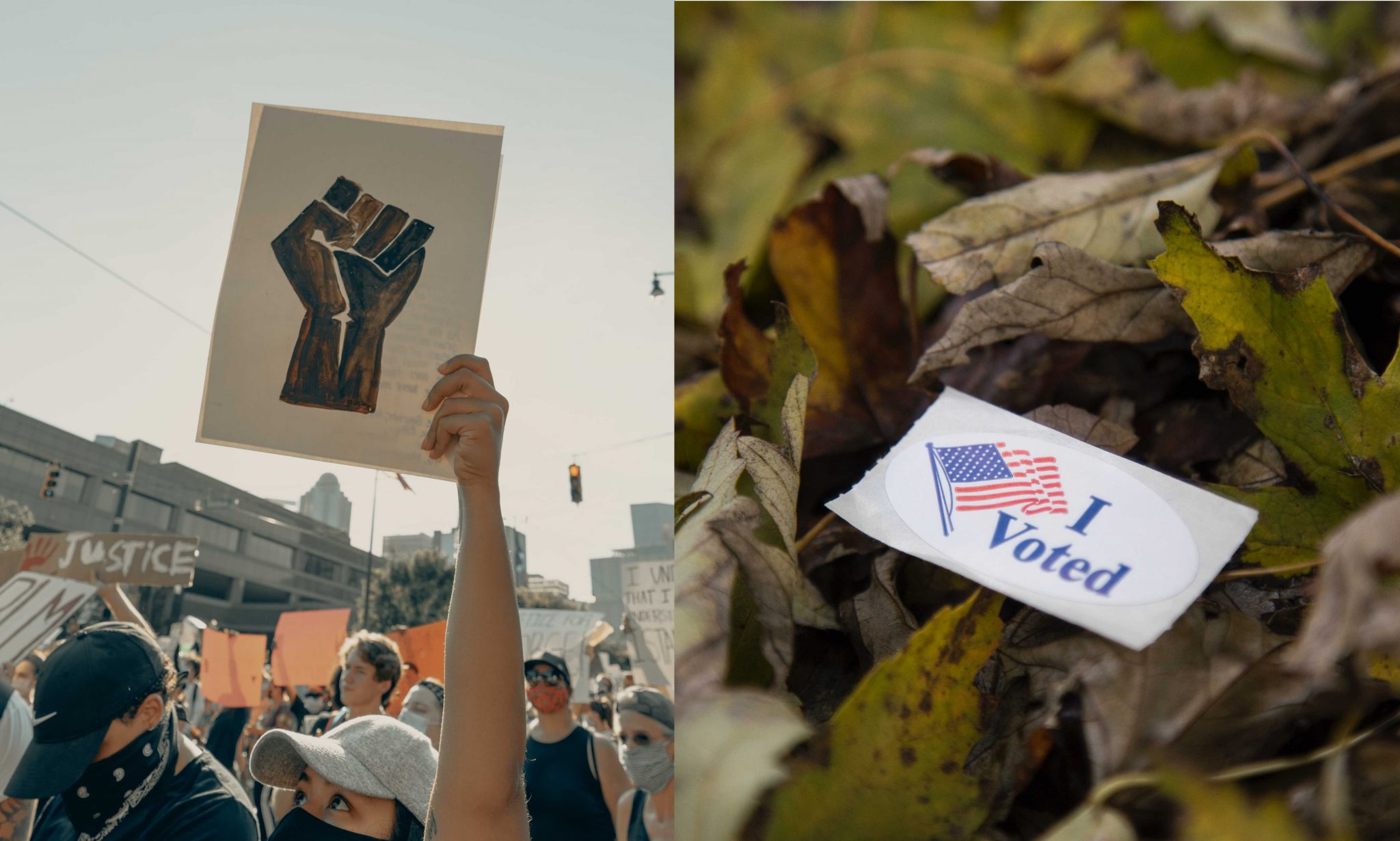 This address by G. Edward Griffin delivered on April 3, 1969 is as current as today’s headlines. Drawing entirely from Communist literature and training manuals, he shows that the Leninist strategy for conquest involves two kinds of revolution. One is violent. The other is non-violent. While most people think only of violent revolution, the non-violent phase is where most of the action is in the United States. Leninists call it the Proletarian Revolution, and it involves the gradual transition to Communism – calling it socialism – by means of the ballot box and legislation. Control over the people is achieved, not by guns and bayonets, but by economic measures whereby those who obey the regime will prosper, but those who dissent will perish. In many third-world countries, people have no tradition of representative government and are used to dictatorships. They actually are attracted to the concept of “strong-man” leadership. In these countries, Communists have found that violent revolution is most effective, because that’s the way it always has been for them. However, in America and other countries where the parliamentary tradition is strong, the non-violent, parliamentary path to Communism is required. The primary purpose of the violent phase of revolution in America is to frighten the population and condition voters to accept legislation to install full-blown communism (under the name of socialism) supposedly to placate the rioters and destroyers. That is the path by which the United States is being conquered by Communism. Source: Red Pill University

Also recommended: Anarchy U.S.A. – In the Name of Civil Rights, researched and scripted by G. Edward Griffin, produced in 1965. Together, these programs leave no doubt about the hidden agendas behind the professionally engineered racial conflict in America.