South Africa: The Concealed History of Winnie (and Nelson) Mandela 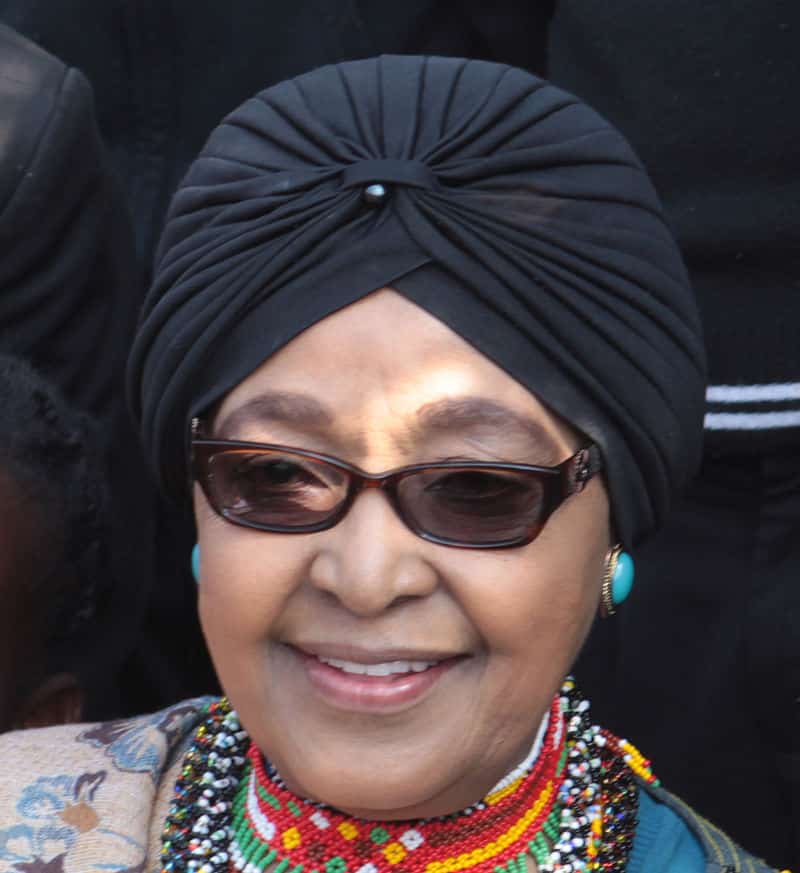 VIDEO: Stefan Molyneux tells the monstrous but largely unknown truth about Winnie Mandela, who died this week at the age of 81. Nelson Mandela, contrary to popular belief and media coverage, was imprisoned for 27 years for running terror campaigns, and he pleaded guilty to 150 acts of public violence. The ANC is a hardcore communist party that demands complete obedience and takes its direction from marxists/Leninist who are estimated to have killed 100-million people. Mandela denied being a communist during his life but, after his death, it was revealed that he was a top leader in the communist party. Winnie Mandela was filmed advocating the torture and murder of those who opposed her. She was convicted of kidnapping, torturing, and murdering numerous men, women, and children, including a 14-year old boy who was tortured for days. Despite this, she held a high office in the ANC. Mainstream culture lionizes murderers like the Mandellas and has devolved into a culture of hate.