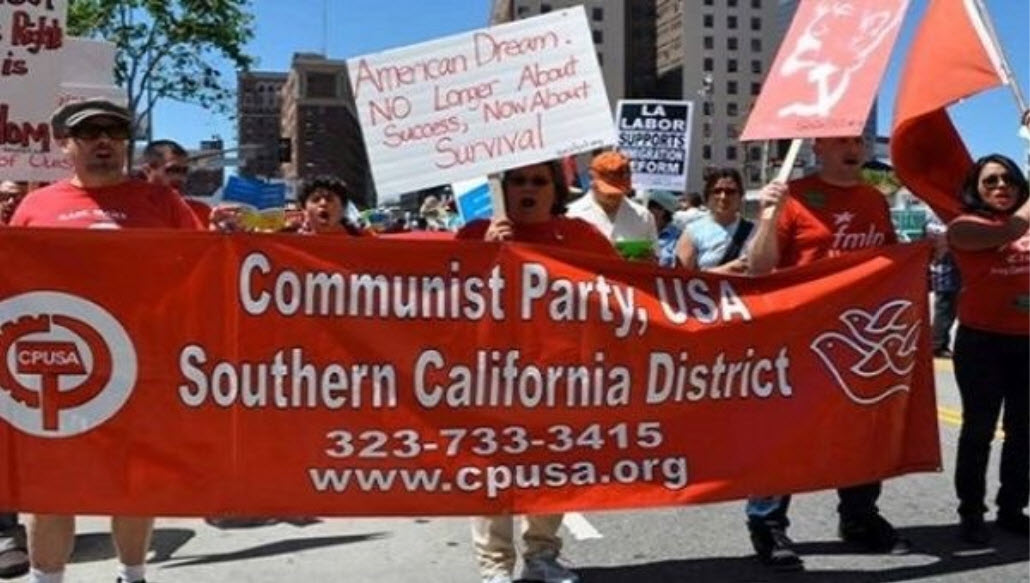 [Patrons only, all levels] The United States has retreated from world power since World War II, not due to a confusion factor, but a subversion factor – the penetration of enemy agents into the highest levels of government. Here is the history of that subversion starting in the 1920s and continuing to the present day. The facts are taken from the public record and supported by news reels of the period. You will hear former Communist “moles” tell how they promoted each other within government agencies – and hear from those who worked with Alger Hiss in the Communist Party. Included are little known facts about the theft of the atomic bomb and Communist penetration of the CIA. See how every defense that once existed against internal subversion of the United States was dismantled. Not only has the government been deeply infiltrated by enemy agents, but nothing can be done about it under present law. Produced in 1983 by G. Edward Griffin, it clearly explains what is happening today – and why.