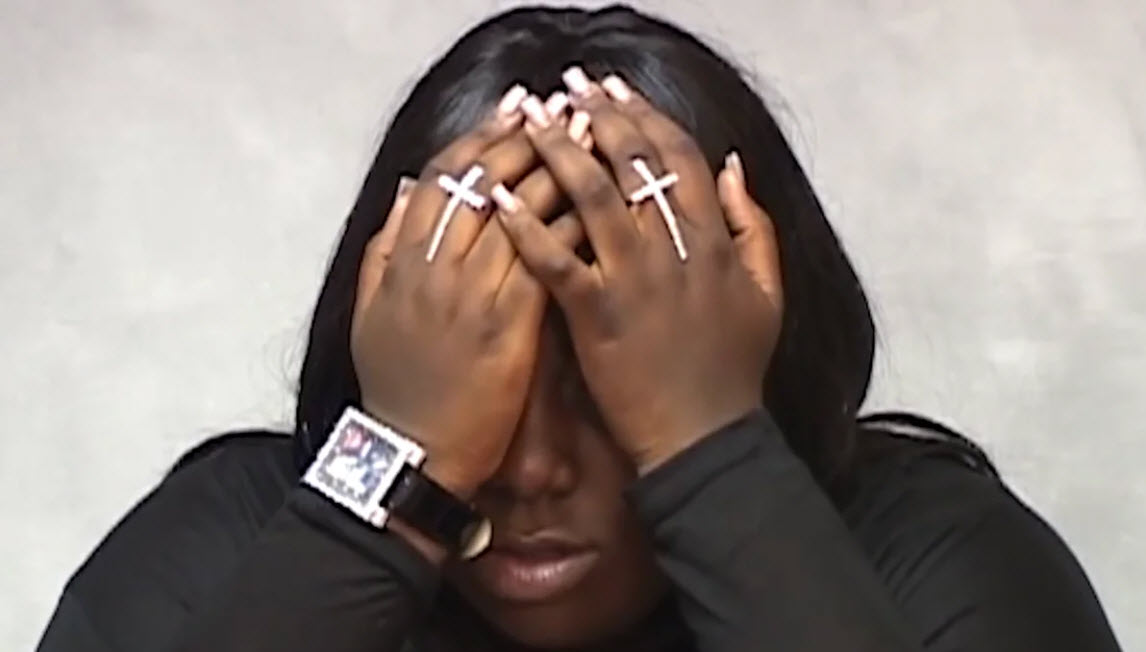 Filmmaker Joel Gilbert’s documentary, “The Trayvon Hoax”, shows how the 2012 shooting of Trayvon Martin triggered a wave of animosity from blacks toward whites based on a belief that the shooting was racially motivated. Gilbert reconstructs the event largely from phone records and Tweets which prove that race was not an issue. The most astounding aspect of Gilbert’s investigation is that the primary witness in the case was Trayvon’s girlfriend, Diamond Eugene, but the girl on the witness stand was an impostor who lied about her identity, and gave false testimony. It was her testimony that was used to justify riots in Ferguson and Chicago, and allowed the media to portray America as racist. This documentary will hold your attention through every step of locating the real girlfriend – and then exposing what is arguably the most blatant judicial fraud of history. 2019 Oct 27 –  Source: Highway 61 Entertainment, Joel Gilbert 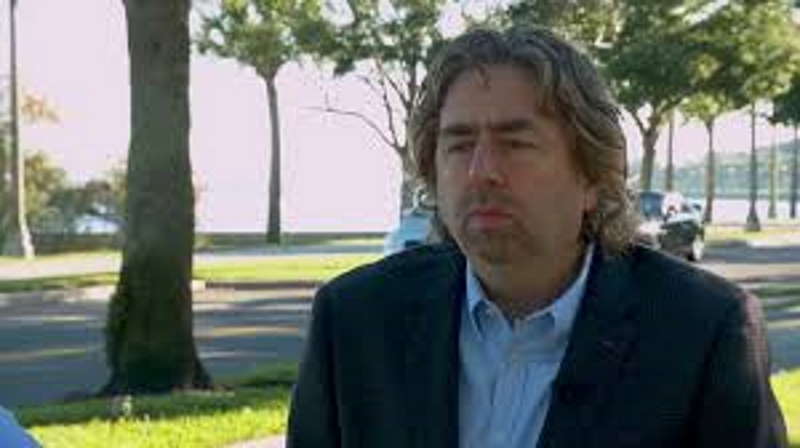