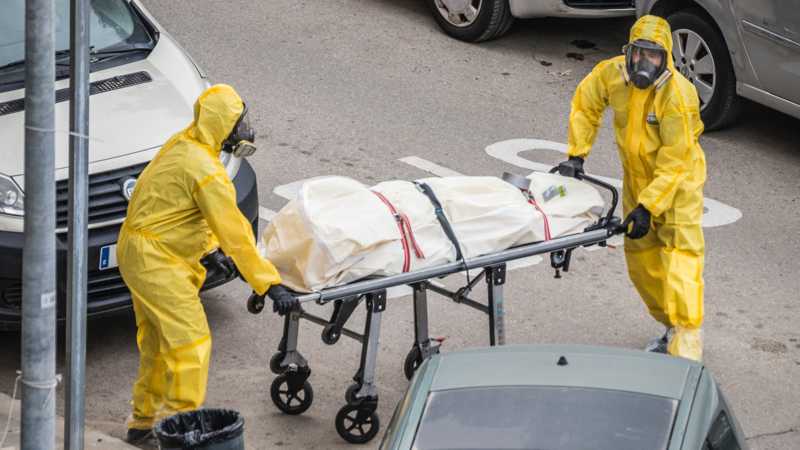 John O’Looney has been a funeral director in the UK for over 15 years. In this video of a conversation with Max Igan, an Internet commentator in Australia, O’Looney says that UK funeral directors are being pressured, bribed, and threatened to conceal the true cause of death for those who they prepare for burial. He says none of them have died from Covid but from serious illnesses they had before they were exposed to Covid. During 2020, mainstream media reported that hospitals were crowded beyond capacity with Covid victims. However, aside from a few staged events using crisis actors to create fake news stories to panic the population, hospitals were almost empty, and many medical staff members were laid off. The nightly news continuously reported that thousands of new Covid deaths were occurring almost daily, but those deaths were from other causes that had been falsely labeled as Covid, and the overall death rate from all causes was lower than normal. Perhaps the biggest shocker in this report is what O’Looney discovered from his friends who work in the hospitals. They told him that, since mid-2021, when the so-called variant began to be promoted, variant deaths have really been vaccine deaths! 2021 Sep 16 – Source: A Warrior Calls 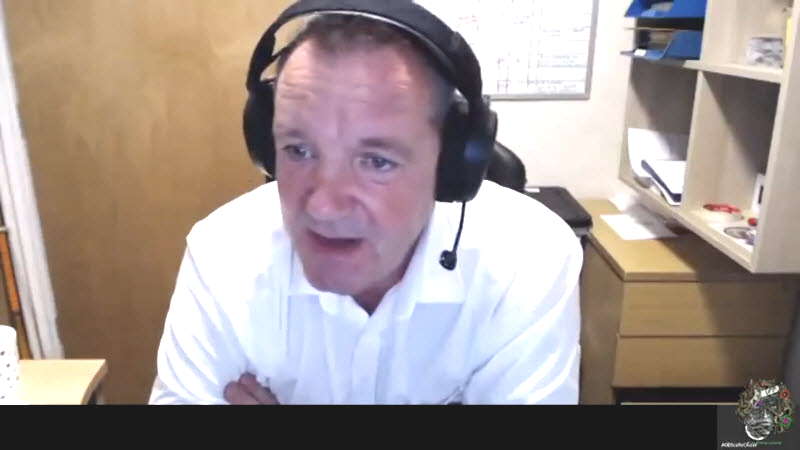