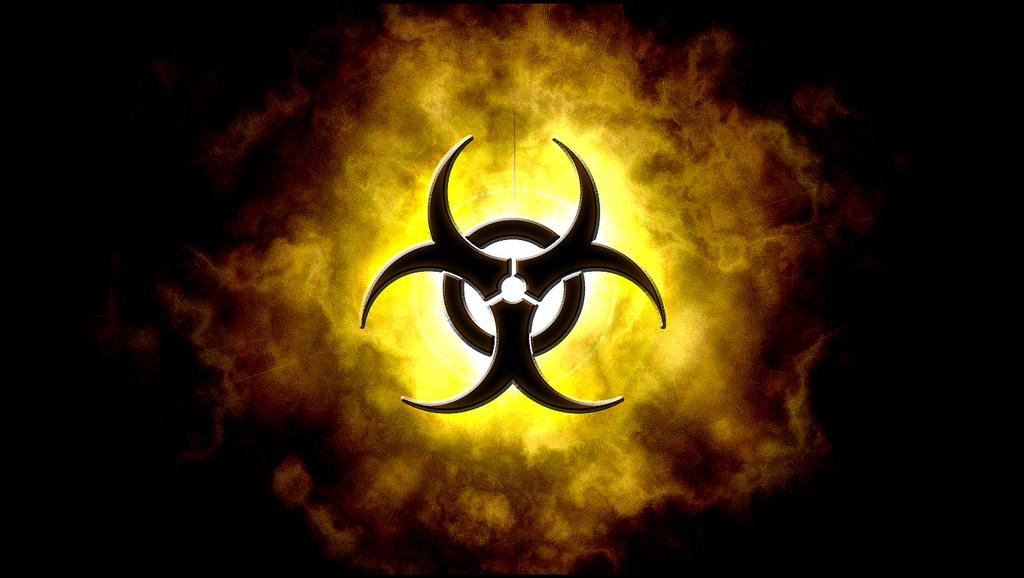 Peter McCullough, MD, is Professor of Medicine and Vice Chief of Internal Medicine at Baylor University. He also teaches at Texas A&M University, and is one of the most widely cited physicians in the world. He is interviewed here by Reiner Fuellmich, a German attorney who is gathering evidence in preparation for a lawsuit against those who have used their positions of authority to lie about the COVID pandemic for personal gain, and to further other hidden agendas.

Dr. McCullough says that, by the end of the first six months of mass inoculations in 2021, the vaccine death rate had climbed to 50,000, which is ten times higher than the published number – and that does not include the far greater number of fatalities expected from long-term reactions in the months ahead.

He says the illness called COVID-19 is portrayed as much worse than it really is, and poses no significant threat except to the old and those with multiple illnesses. The real threat is from the vaccines. Frightening people by relabeling the common flu as a deadly pandemic, and then using that fear to stampede them into accepting a vaccine that causes infertility and early death is nothing less than population reduction by bioterrorism. 2021 Jun 27 – Source: Algora Blog 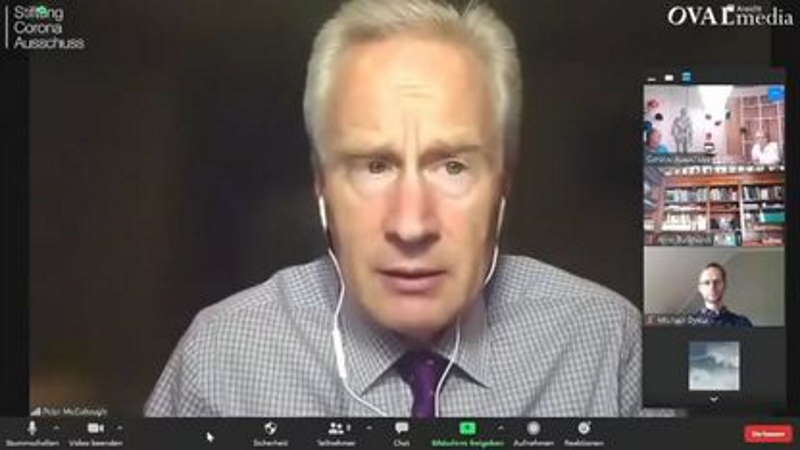